Come On In. We're Open 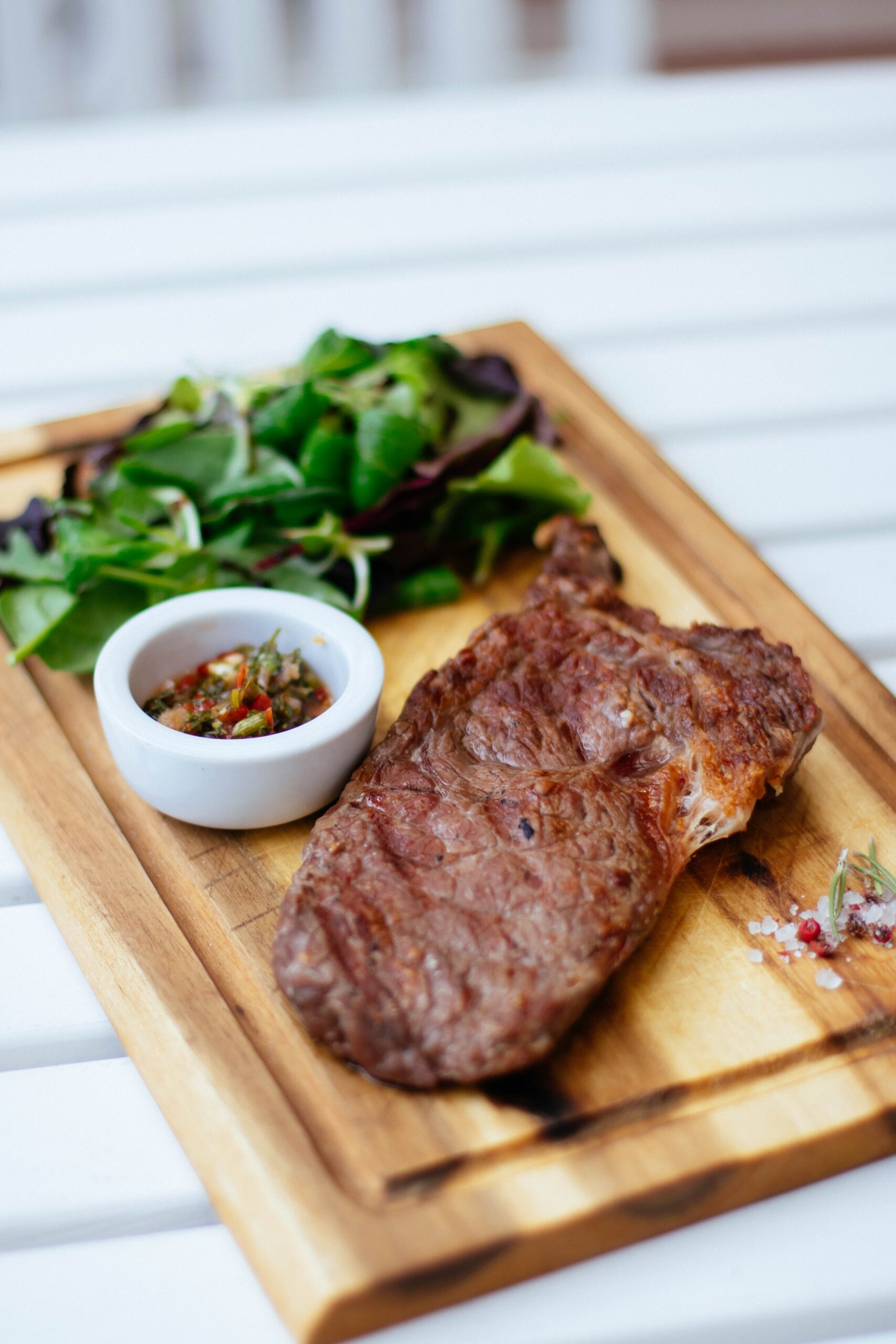 A Cut Above the Rest

Stansell’s Meat Market is a homegrown and home owned meat market. From the time when O.C. ‘Pete’ Stansell owned and ran the store to when his nephews, Randy and Lindy Stansell took over, Stansell’s has been a part of Clovis and the surrounding community. In 2014, Randy and Lindy announced their retirement and closure of Stansell’s Thriftway at its longtime location in the Highland Shopping Center.
Two of the long-time employees at Stansell’s decided to do something about it after enjoying a “semi-retirement”. John “Butch” Jouett has worked for Stansell’s for over 28 years. David Madrid has been a butcher for over 30 years. John and David devised a business plan and began talking to the right folks in order to open up Stansell’s Meat Market at 700 N. Thornton in Clovis.
Stop by and order your beef, chicken, or pork exactly the way you want it. Call in an order of brisket for your next family gathering or any other occasion. Support your local meat market.

Our meats are hand cut & trimmed to ensure that every bite is amazing! 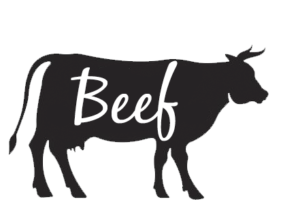 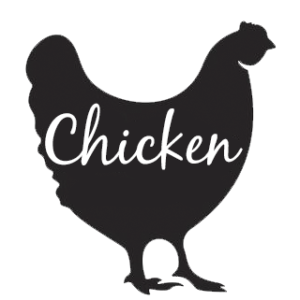 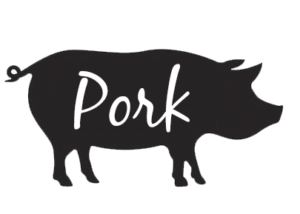 We feel that the food you feed your family should always be high quality. That is why our butchers always choose quality meats and serve the highest quality cuts. Whether you are picking something up for dinner or planning a special occasion, we are confident you will be satisfied with your purchase.

Shop from our complete selection of Beef, Poultry, Pork & Side Dishes!

We are located on the corner of 7th St and  Thorton St in Clovis. Accross the Street from Foxy’s Drive In.